Some may think that the visual aspect of Imprévisibles video clip is a bit odd. Thats ok with us  its meant to be that way. Its not a 2D nor a 3D film but rather a 2.333D one! 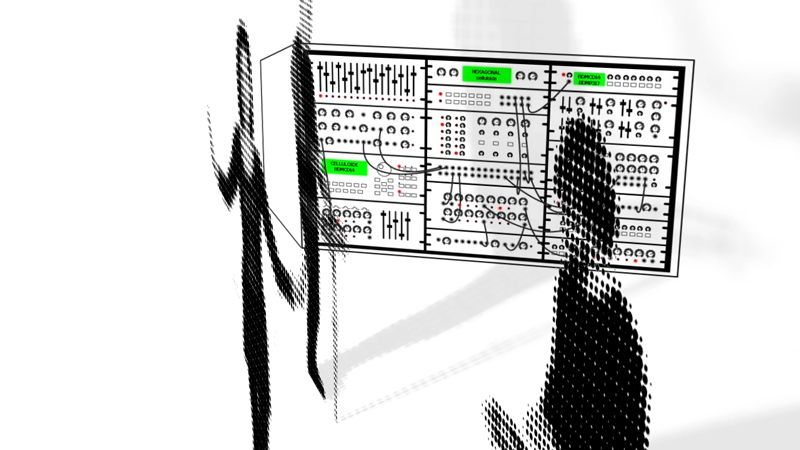 At the beginning everything seems rather normal; save for the visual treatment and the background (well we said rather normal not really normal, didnt we?).
But as the eye of the camera moves around the trio you can see the figures of each member of the band remains flat as a 2D image Well a picture is worth a thousand words so have a look. 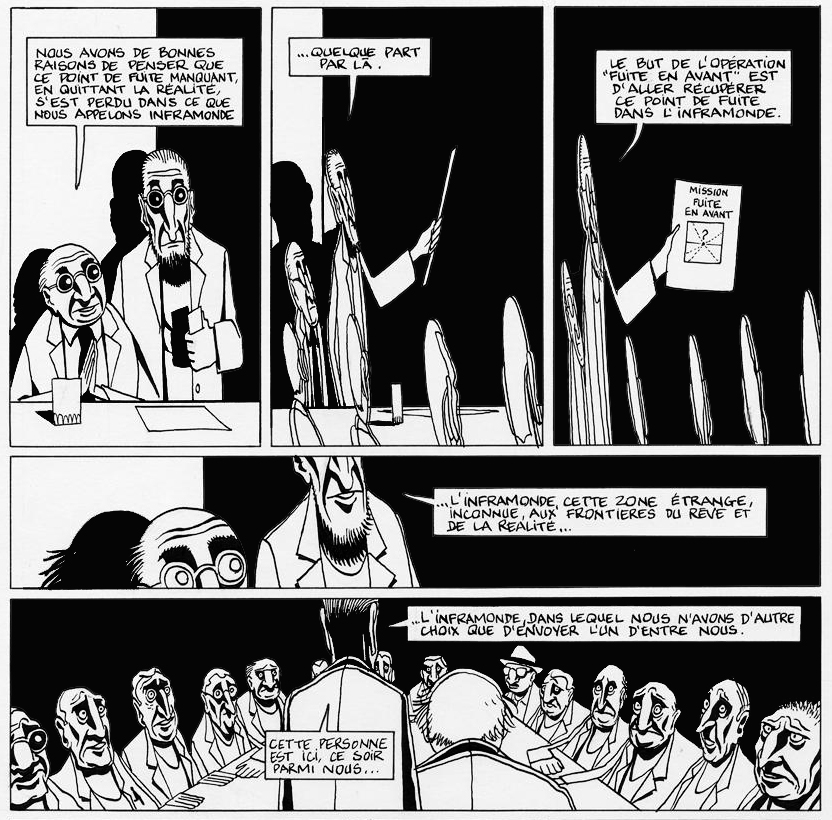 In this book, during a dream, the main character loses the vanishing point (the basis for any drawing using perspective). Waking up he slowly realizes that reality has somewhat been altered and that things can now be seen literally from a different perspective.

Such was the idea that is freely adapted in the clip issued from Celluloides Hexagonal.

Happiness Project:
The way I want you to be twice

Foretaste:
The silk white scarf and the non murder of...