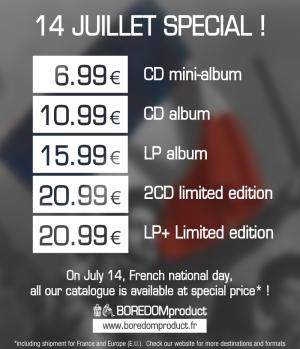 on July 14. - French national day : all our albums are available at very special price!

Following our well-established tradition, we cut the head off prices for all our albums and tributes on Bastille Day.

Most of our back-catalog is available from our webstore thanks to our recent reissues.
A good opportunity to fill the gaps in your collection! more info... 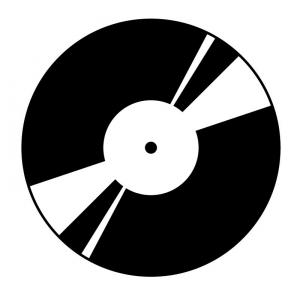 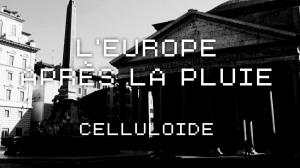 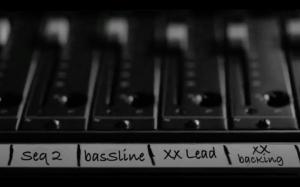 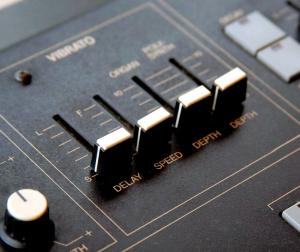 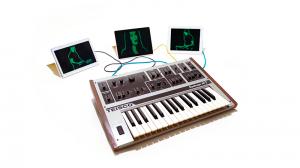 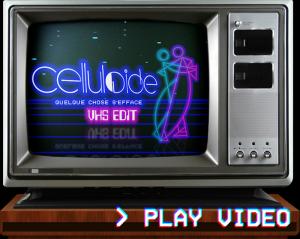 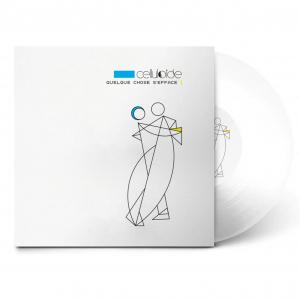 Released as a limited edition 7" white vinyl, the new Celluloide single also features "Poème Cinétique" as exclusive B-side and a download code for both tracks plus a remixed version of the title track as bonus.

Quelque Chose S'Efface, which means "Something Fades Away", is announcing the release of the album Futur Antérieur, due for January, for which preorders have started !
more info... 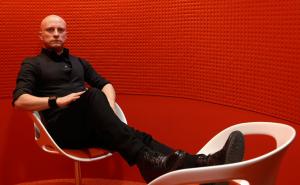 DEKAD: BANDCAMP PAGE IS NOW UP AND RUNNING !

Now you can find all Dekad's releases, CD albums, EPs and digital downloads plus Dekad-logo Tshirts on the band's bandcamp !
Have a look now: more info...