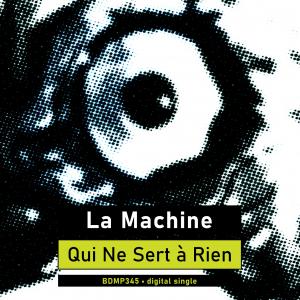 With the first single as a starting point, La Machine unveils its first offensive : The minimal electro cover of the 1967 proto-punk track by French model/singer Dani, "La Machine Qui Ne Sert à Rien" ("The Machine That Does Nothing") sums up the mood and concept of La Machine.
The single also offers the extra FFP2, a genuine erotic sanitary hymn for an hygienist world obsessed with the wearing of masks.
Exclusive to the EP is a dark and complex cover of the classic song Pop Corn, and the EP is wrapped up with the extended versions of the first two tracks. 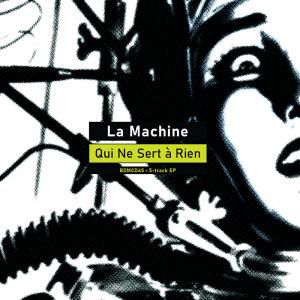 Created by Pierre Pi (Komplex, Position Parallèle, Communication Zéro...) and Éric U0 (Celluloide, Thee Hyphen, Signal/Bruit...) La Machine spreads its high-definition vintage electronics in a way that is as insidious as it is subversive.
Inspired by fantasy films and B-Movies from the 50s, La Machine recycles science fiction and horror movies, and fits in a present where the absurd, the nuclear nightmare and the control of individuals are never very far...
5-track CD / 5-track 10" vinyle + digital single.
Coming on December 27 on BOREDOMproduct 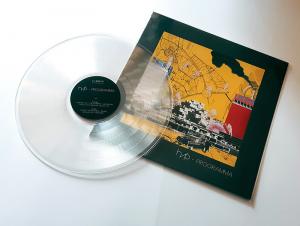 Some of you will certainly welcome the news that a few copies of the 12" vinyl edition of Programma by h/p are now back in stock again, and available to order from our online store and Bandcamp page.

And there's another good news, in addition to the black vinyl we also have some copies of the ultra limited transparent version back in stock ! 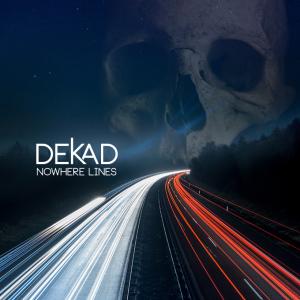 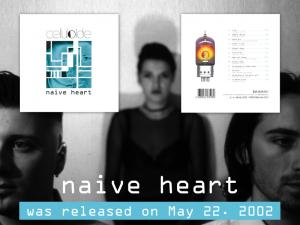 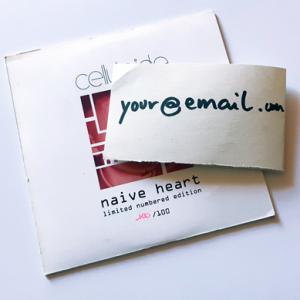 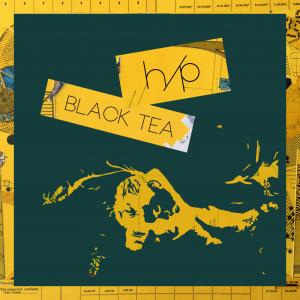 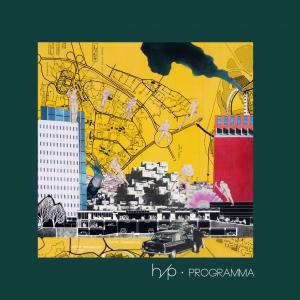 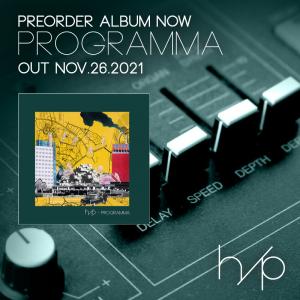 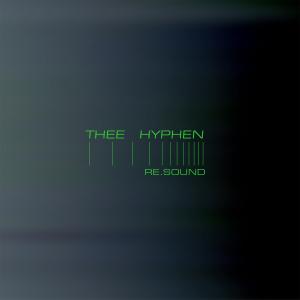