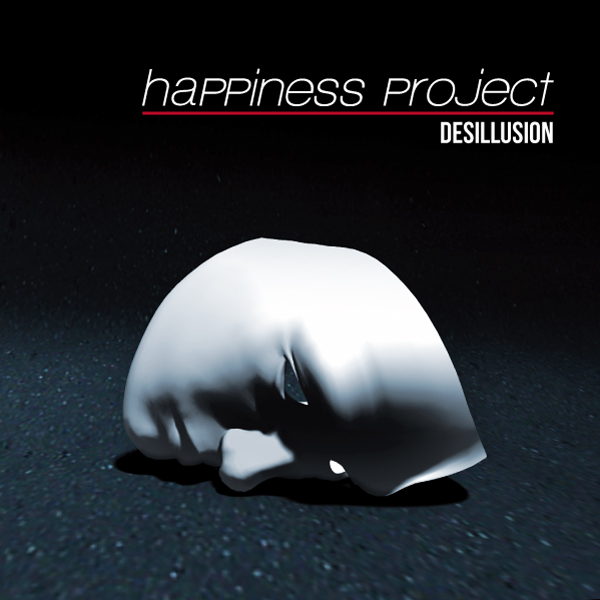 Desillusion is the name of the debut single of Happiness Project on BOREDOMproduct label. Taken from the forthcoming album 9th Heaven, Desillusion presents the new work of the band, and pre-figure the new album. The single includes a remix by Foretaste of the non-album track Organic Love, two versions of the title track Desillusion, one by Dekad and a very special female version. The fourth track of the single is a U-mix of the track from their previous video Blue Eyed Boy...

Desillusion is the name of the first single released on BOREDOMproduct with welcome remixes from label's Celluloide, Dekad and Foretaste. Happiness Project is a singular band... First there is the choice of a surprisingly joyful name for such a melancholic music. Happiness Project is the combination of electronic sounds, DiY attitude and cold-wave influences. Then, the band's organisation itself is atypical, with two lead singers: Christelle and Fred bringing alternatively their personalities and providing duality and different emotions. Cyrille, the instrumentist of the trio, alternately programs machines and synthesizers or plays bass guitar.