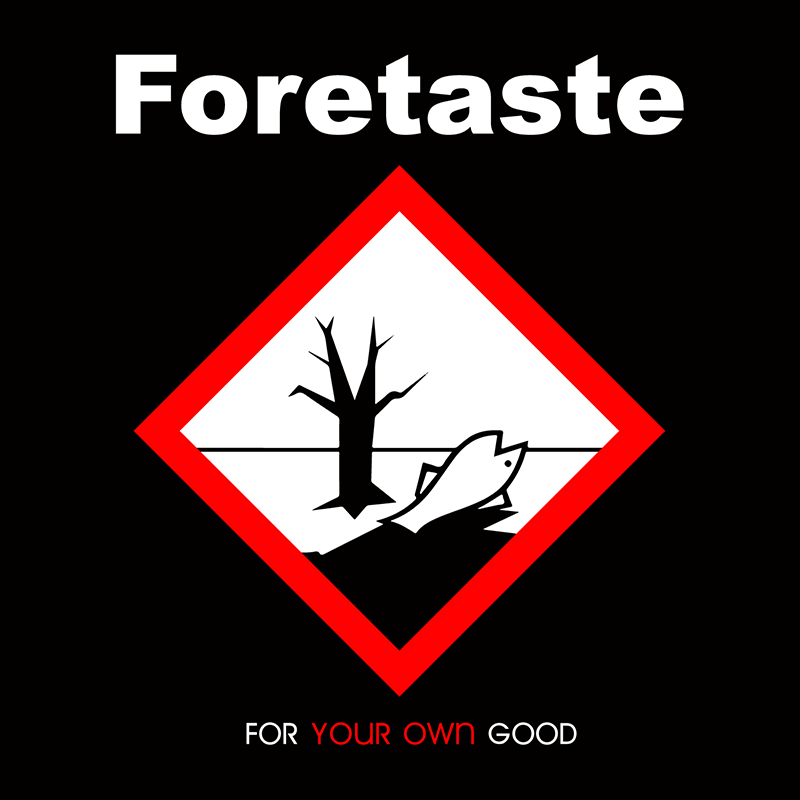 Along with the re-release of the long deleted album Beautiful Creatures, Foretaste reshape two tracks from their debut with help of Commuter, Dekad and Naveed.

Coming along the re-release of their long time sold-out debut album Beautiful Creatures,Foretaste will publishes For Your Own Good a 5-track digital single with remixes by Commuter, Dekad and two duos with Naveed and Dekad.

For Your Own Good