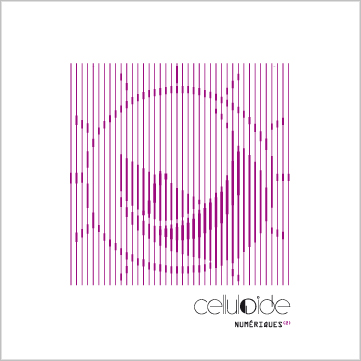 Numériques(2) is the second part of the selection of non-album versions of the Celluloide singles that were released digitally. A unique and strictly limited collector item, with this time a new approach of Celluloide music, with more different and versatile remixes...


Numériques (2) is the second and final part of the Numériques (digital) singles compilations. This second part gives a new angle with a selection remixes and re-recorded versions.